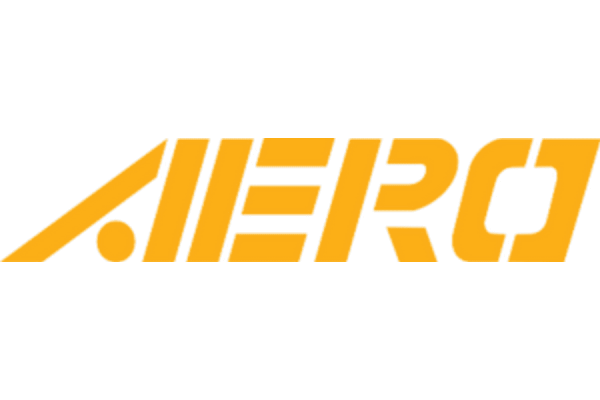 AERO is a relatively small brand from California. Most people across the world have never even heard about them, and yet they sell wipers in thousands. The reason is simple – they are mostly serving the American market. While it’s far from impossible to get your hands on them outside of America, that’s where most of their customers are.
All the more surprising is that these people actually provide good service and products of great quality and value, despite allegedly being made in China. 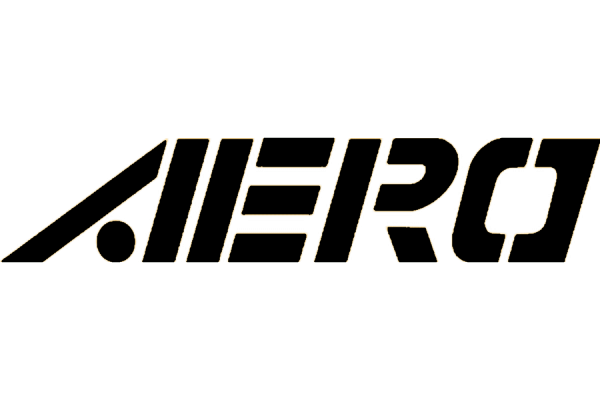 It’s unknown when AERO was launched exactly, because there isn’t a whole lot of information anywhere about them. It’s likely, however, that they are relatively new in this trade. Big car parts suppliers like Valeo or Denso are with us since the previous century, but AERO is likely just about 10 years old. Since they can’t tell otherwise, it’s mostly speculation.
That’s not bad at all. Back in the 20th century, long manufacturing traditions were beneficial, because the companies accumulated the technologies independently and used them on their own products. Very often, a technology was unique and never seen before. It applied not just to wiper making, but to everything.
Now, anyone can access vast pools of information on the Internet and learn how to make anything. The point is, it’s hard to trust AERO at a first glance, because there’s not much known about them, and they are likely just a few years old.
Another reason why it might be hard to trust them is that many of their wipers are made in China. But China is not what it was before, they don’t make as many defects anymore, and, under proper supervision, they can be very efficient.
Well, AERO products are well-made and well-developed. At least, that’s what Americans say. They mostly praise great performance even in harsh weather, as well as thoroughness and lack of defects overall.
But the cherry on top is the way AERO treats their customers. For instance, they provide a 6-month to 1-year warranty and send you a replacement if you have any issues at all with the wipers they sent you in the first place. Moreover, they ensure that the products arrive to you in good condition.
They are assembled with quality in general, but what’s more – AERO put protective plastic covers over the rubber blades. They ensure the covering doesn’t thin out or get damaged in any way until you actually start using it. After that, it’s your responsibility.
So, not only are their products effective, work for a good while and don’t have many defects, but the company itself is very benevolent and as caring as it can be, by American standards.

As for the actual goods, they don’t have too many of them. There are 3 major product types: two beam and one hybrid wiper blade. There’s also one rubber replacement and one beam rear blade, and that’s it. There are no conventional blades, because they are largely considered inferior to the other two sorts.
They are sold in packages. Each one holds 2 of blades and costs on average $15-$20 dollars, depending on the size and type, among other things. That’s a great price, for an effective and enduring blade.

The official AREO media doesn’t have too much worthwhile information, so you’ll have to scour through online stores, such as Amazon. That’s actually where most of their wipers are sold, and the sales numbers are, in fact, very high. So, don’t worry about running out of options.