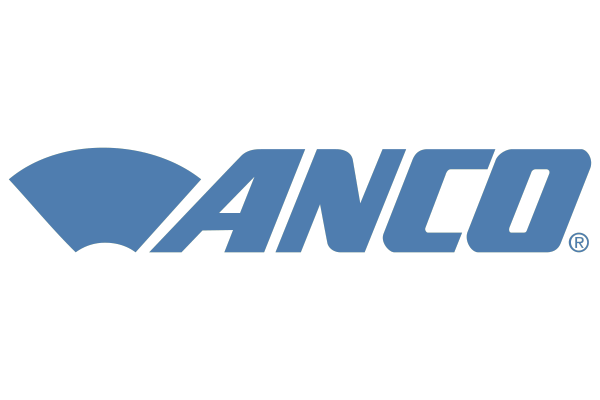 ANCO is supposed to be a subsidiary of Trico, a much more famous producer of car components, including the wiper blades. In contrast to its parent company, ANCO manufactures wipers exclusively. That’s probably the reason why they were created in the first place – to concentrate the efforts on creating wiping systems.
Whether they do a good job at that is a subject of debate. But let’s research the brand a little further. 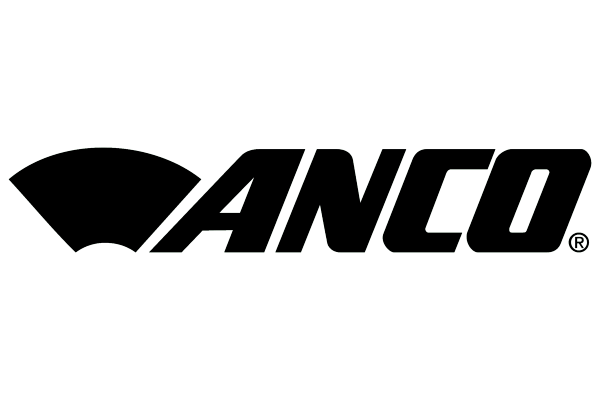 Trico itself is an old American company that produces car equipment for over 100 years at this point. Somewhere along the way, ANCO was created. Like the owner, ANCO is operating off the United States. It’s likely that they are more of a local brand, or at least they turned out to be.
ANCO wipers don’t sell quite as good as Trico blades, or most other ‘quality’ brands, for that matter. That’s all relative, however. The sight of an ANCO wiper lying somewhere on the shelf in Eastern Europe is not mind-boggling. It’s just that they aren’t very popular compared to other producers of the same category.
As for the quality of their goods, it’s unclear. They are likely made well, because Trico doesn’t usually make bad products. But at the same time, there’s no guarantee. Even if you don’t find any sort of user feedback to base your opinion on, you might purchase them to act as emergency replacements in case your main wipers break down suddenly.
That would be the best course of action, because even if they are trustworthy on the whole, we don’t know just how probable the defects are on their production lines. In short, treat them with some skepticism.
On another note, their wipers do seem to perform well enough for their price. These are considered high quality products (at least nominally), but they cost about 8 USD apiece. If you have faith that these products perform as well as they are promoted and are made from the best materials, it means that they simply outsource the production to East Asia or save on other things.
$8 is a bit cheap for a wiper of this category, and it’s good if what you’re looking for is an economic solution. But that’s one more reason to not trust them fully. Be cautious with them.

There aren’t too many available ANCO products at the moment. There are just about 5 of them + 1 rear wiper, including flat, conventional and hybrid blades. There aren’t a whole lot of reviews or information about them, at least not of the worthwhile sort. If you want to purchase one of them, you’ll have to make an individual research.
Nevertheless, what options they have fit most cars, so it’s always worth checking them out. There won’t be an awkward situation when you realize that the wipers you waited for so long don’t even fit your wiper arms.

With all the effort that needs to be put into these wipers just to buy them, it might be better to check out other, more available options. These will likely do well, but due to the lack of any useful information online, one just can’t tell. They won’t be bad, but that’s just an assumption based off the decent (more-or-less) name of Trico.