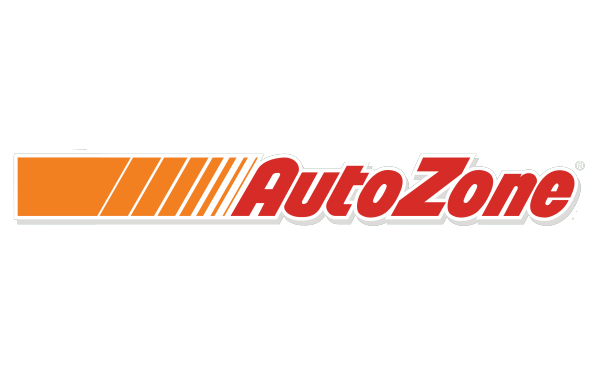 For the most part, AutoZone is a retailer. They are a chain of auto parts stores located all over America. Even though they largely sell equipment of someone else’s make (including wiper blades, plugs, batteries, generators, brake pads, and many-many more), some are produced by them directly.
Their wiper blade production isn’t the priority, it seems. There are just several constantly available models, but it is still a legitimate brand. 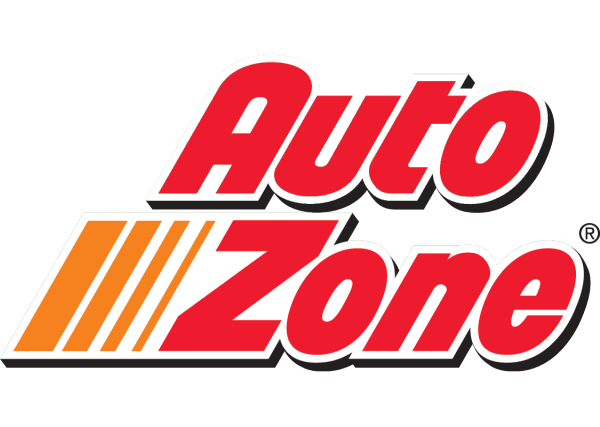 AutoZone is active in America since 1979. In the following years, they experienced an almost unprecedented growth (at least in this industry), as a result of which they became the largest auto parts supplier in North America. At the same time, they are almost exclusive to this country, which means you pretty much can only buy their wipers if you travel to the US.
It’s not particularly easy to order their stuff online – they aren’t very popular with Amazon. The larger portion of their income still comes from steady physical customers who come to visit their stores. These are located in every state and in most big cities, which is why they are pretty much Walmart but for car parts.
In terms of wiper blade production, they are mostly manufacturing low-cost blades. They will serve well for some time, and they are great if you’re rather limited in terms of budget, but they can’t compete with the high quality products made by the dedicated brands.
Obviously, it creates premise for these products to be sub-par (at least in comparison to the brand that create these full-time). It’s not unexpected – AutoZone is selling consumer goods, it wouldn’t make sense for them to sell something positively pricy.
Their wipers are still not worthless. They are great as temporary solutions, mild weather options or spares. AutoZone blades are effective enough, but they don’t seem to hold for very long. If you’re about to use these occasionally, you won’t have to buy new ones for longer.
But it still leaves the fact that it would be more beneficial for you to spend more and get more service out of the wipers. You really can’t tell what weather waits for you ahead, even if the area where you live is notorious for having a mild climate and being rainless.
AutoZone can still help you with that. They are a retailer, as you remember, and given that their chief aim is at the average consumers, there isn’t a whole lot of markup on their products. Even though AZ doesn’t sell luxury options, there are still near-premium options made by superior brands and sold at a reasonable price.

AutoZone is on entry level when it comes to buying car equipment – especially wiper blades. You only get to reasonably buy the things they make themselves on a number of occasions. None of them fill the need of having the proper wipers installed on your car, because they aren’t very efficient or lasting.
But if you still want to check them out, they are worth it. These creations aren’t worthless at all, just inferior to the usual wipers.