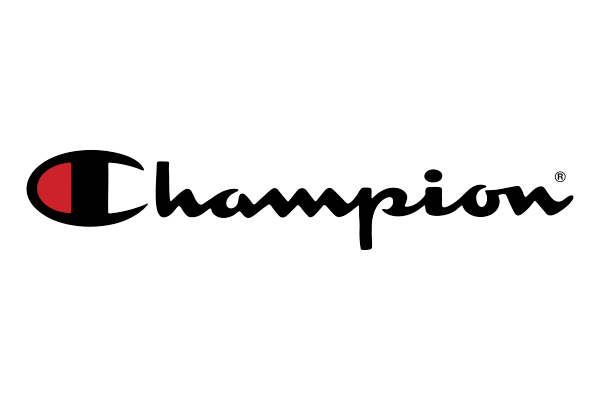 Unlike numerous brands that regard wiper-making as just one of the side activities, Champion is a wipers manufacturer, first and foremost. It’s probably you’ve never heard of them before shopping for the new blades, but Champion is still one the best choices if an affordable option is what you’re looking for.
They have many variants, but they are largely in the same price category and have similar characteristics. There are differences, though. 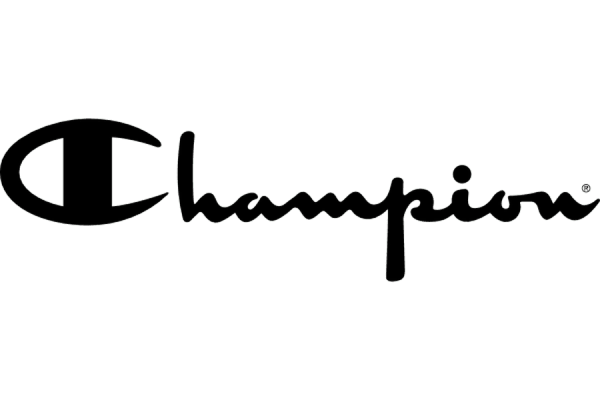 The brand focuses on all-season blades with various installation types and shapes. Some features can signify that the blade in question is part of the three collections Champion got. Only two of the mare major, though: AEROVANTAGE and EASYVISION – the extra one simply includes several options with greater water resistance for use in rain.
Both major collections have differing specialties. As a whole, they have the same advantages and disadvantages, but the manufacturer made some decisions for better performance and strength in the AEROVANTAGE case, and for better comfort as for EASYVISION.
There are other standalone options, but the two above are what most people prefer, and that’s understandable. For the small price Champion charges (3-5 USD apiece), they tried to optimize them as best they could.
Despite being a dedicated wipers manufacturer, Champion is no stranger to defects and structure issues. The usual include blades hopping off the windshield or breaking down unexpectedly. It’s not the everyday problem, but it’ll happen to you eventually if you keep on using these blades.
They aren’t a bad investment, either. These blades are cheap, yet effective. They don’t last for very long, but it’s not a very big problem. You can just buy a lot of them and replace them whenever they show the signs of weakness. It’s not hard at all – won’t take more than a minute.
Many Champions are made specifically for easier replacement. Many EASYVISION variants don’t have a carcass, but instead consist of several components that need to be assembled piecemeal. It makes it easier to install or replace them. That’s what’s so good about Champions, among other things.

Champion is an ultimate budget brand. But at the same time, all the cheap options have been well-optimized and manufactured, at least for their usual price. They won’t do if you expect harsh weather or a lot of stress on your windscreen area.
But if you expect to drive in the mild weather and agree to replace them once in a while, they are pretty good.