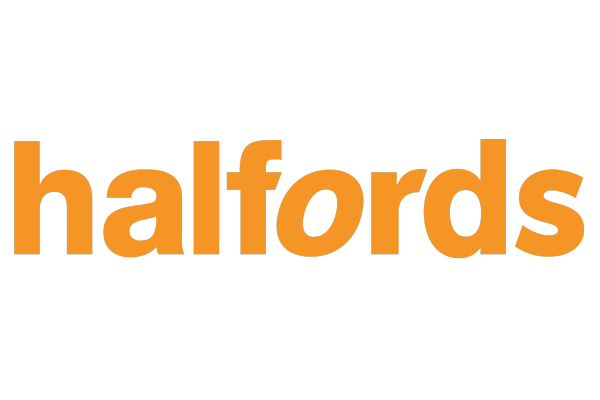 Halfords is one of the prominent British makers of auto parts. They have a very rich history, dating back to as far as 1892 when the company was first established. They went over numerous milestones since, having been acquired by the CVC financial firm in 2003 and then loosely controlled by several parties.
At the moment, they may pretty much be considered an independent brand, even though they are closely cooperating with the Germans from Bosch. 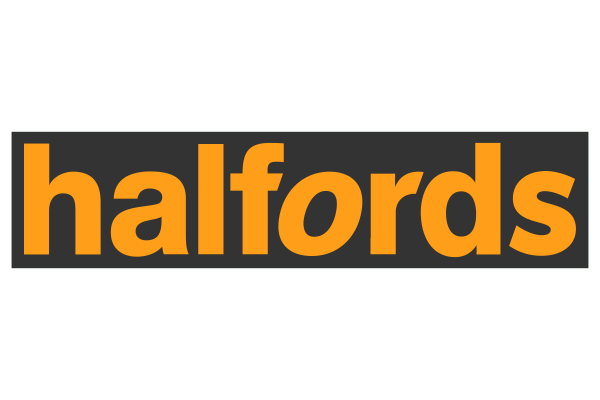 Halfords might not be the most known of auto brands from the United Kingdom, but they played a prominent part in the country’s automotive industry. Over the years, many smaller companies have been purchased or launched by this brand, including Cycle Republic, Treds & Wheelies, Boardman and others.
Some helped Halfords be a positive ambassador in this heavily polluting market. They are launching lots of charities constantly – even Cycle Republic was the project that was supposed to boost the popularity of biking in England. And there were tons of other endeavors, too.
In terms of wiper production, they’ve been doing it for a while now. They aren’t a dedicated blade producer, but the number of models they released over the years is astounding, even if some of them are technically not very available.
These wipers are considered rather costly, though. Even the cheaper ones are about 20 pounds, which is almost 30 dollars. Reportedly, they are rather good, too, but that depends on what type you prefer and what sort of weather you’re driving in.
Unfortunately, you can pretty much just buy them in UK. Even though some models might be available for online purchase + delivery, it’s infinitely easier to acquire them offline, in one of the Halfords stores. There are plenty of them in Western Europe, but other regions are not so lucky.
If you are determined to get a hold on a few of them, you might have a good time. But it’s genuinely less of an effort to just buy the usual brand, like Valeo or even Goodyear or Michelin (they sell wiper blades also).
If you did buy them already, it’s a great opportunity – all the more so because they provide an excellent service. Given you’re somewhere within their reach, they’ll send you a refill in case your breaks before too early. It’s not clear exactly how long they last, but the products are promoted to ‘last twice as long as the regular wiper blade’. It doesn’t say much, but it should give you hope if you’ve already bought a few of these.

In short, it’s a very pricy option, and it’s not clear whether they offer enough upsides to compensate this bizarre cost. Halfords blades do a fine job, but perhaps it’s not enough. And don’t forget that there’s almost no point in looking for them unless you live in UK and Ireland.