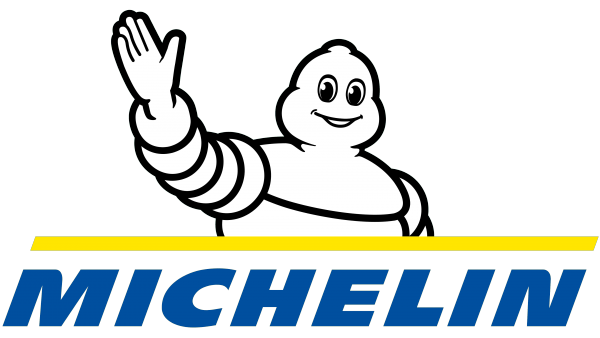 Michelin isn’t known for its wiper blades enterprise. First and foremost, they are a renowned French tire-maker. Nevertheless, they actually make tons of other car equipment, including the wiper blades of all sorts. It’s not their chief activity – as a consequence, they don’t have too many products of this category for sale.
But that’s what they do have. 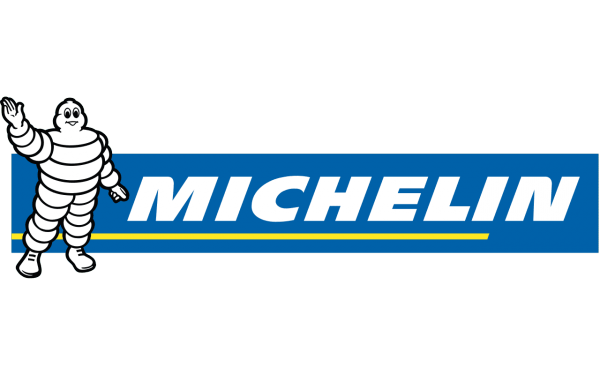 Michelin has only one type of wiper blade – a hybrid called ‘Rainforce’. There are other minor options, but the assortment is highly dominated by these wipers. They are supposed to provide great performance, especially in harsh weather like snow or rain. And they don’t cost too much, either – the usual price is around 8-15 USD per blade.
It might seem like a red flag in itself, cheap wipers don’t usually offer great efficiency when it comes to moisture protection and comfort of using. As of Michelin Rainforce, there are significant flaws, but they aren’t frequent and seem more like occasional defects.
The defects may include leaving residue along the blade’s trajectory or excess noise. These don’t appear immediately, but only several weeks into using and only with some variants, like a 65 cm one. They are two main sources of discomfort you might find in a wiper, but at least Michelins don’t seem to break at least for 12 months.
Essentially, they work well at first but tend to lose some of their slickness, especially if you use them constantly and in bad weather. The slight rain isn’t much of an obstacle, but that also defeats the point of having anti-snow wipers on your car.
The selection is also not particularly rich, there are tons of Rainforce subtypes, but the only difference is their size. The bigger they are, the costlier they get, obviously. The quality doesn’t depend on the price, either – they are basically made the same way, but in varying sizes.
You must remember that Michelin is a tire-maker, and wiper construction is a secondary effort in this instance. Therefore, you shouldn’t expect much. They aren’t as bad as some basic wiper blades, but probably not as good as the products of dedicated auto parts manufacturers

Michelin Rainforce blades are pretty effective, but other aspects like quietness or cleanness aren’t really their shtick. For their price, it is an alright deal, you can’t really expect a full package for just $10 on average. It’s a great economical option, all things considered.
In some cases, you might even get lucky and avoid all the flaws these blades usually have. Just browse through the user reviews carefully enough, and you’ll be fine.