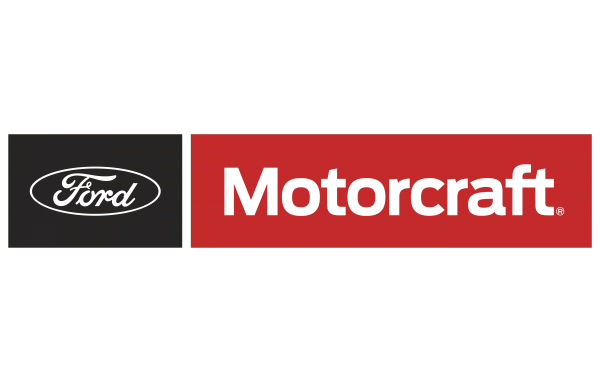 Motorcraft is an American producer of various car aftermarkets products operating under the supervision from Ford. They are basically Ford’s very own manufacturer of spare parts and accessories. Wiper stuff isn’t in their main accessory, but it’s still a big part of their business – mainly because people like and purchase them a lot.
As per the name, as well as some other hints, the wiper blades are supposed to be extra-efficient and strong against elements. It includes corrosion, cold and hot temperatures and, obviously, water and even dirt and dust. They do a fairly good job at that, too. 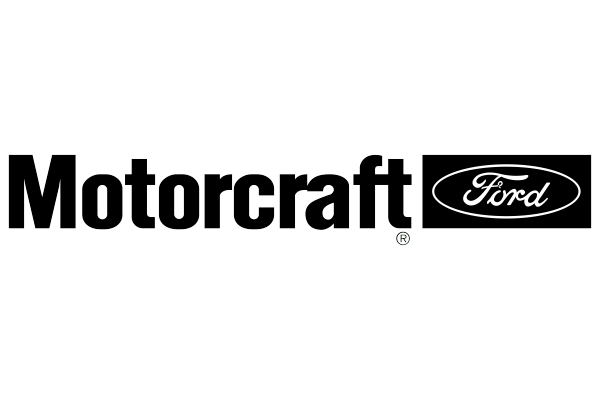 The brand’s history starts in 1972. They were launched directly by Ford Motor Company to fulfill one purpose – create spare parts for their vehicles. Because of it, you bet these wipers are going to fit Ford cars nicely, whatever the model is. They specifically adjust them to fit these cars before anything else.
You might consider buying them for continuity and just to be sure if you’re a Ford driver, although the modern wiper blades all have superb adapters that let them fit any car whatsoever – especially Ford-manufactured, given how popular the cars of this company are.
It also doesn’t mean that Motorcrafts won’t go for anything else. They are, in fact, well-made and not needy. On the contrary, these blades are very versatile and can connect to most wiper arms, at least in regards to the cars released relatively recently.
These products are actually considered high-performance, at least most of them (those labeled ‘premium’ sure are promoted this way). These are supposed to last for a very long time – that’s their primary advantage, anyway.
All Motorcraft creations have a 2-year minimal warranty, and, reportedly, they last for much longer than that. The standard span is about 4 years of constant use – less, if you live in a climatically challenged area. Basically, constant hear and rain will decimate them soon enough.
You can apply for a replacement if they crack before the warranted time. It happens, if you take them out in an especially hot or especially cold environment too often. Motorcraft is benevolent enough to send you a replacement or the new fillings.

Weirdly enough, there are only conventional and beam wiper blades available at the moment. There are no hybrid options, even though they are, arguably, better than the other two – being the combination of upsides from both worlds. The existing options are still good, and their record shows that people like them overwhelmingly.

If efficient and durable wiper blades sound appealing to you, then you should get to know Motorcraft products closer. It’s worth it, and the prices aren’t too steep. It’s a great investment, all things considered. At the very least, you can trust this brand, even if their products aren’t suitable for some situations.