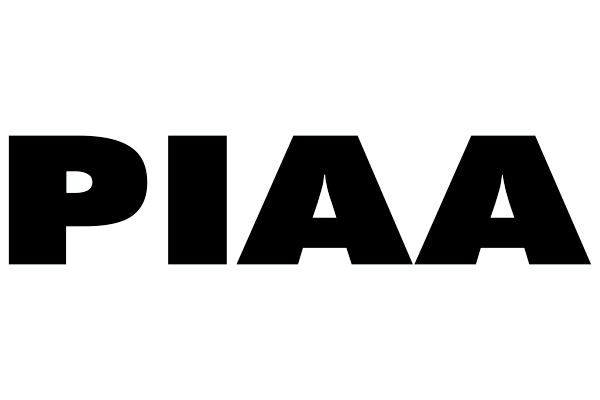 PIAA is a little-known Japanese blade manufacturer with a bizarre history. They are actually a brand that supplies many other car parts besides just wiper blades and wiper components. There are things like lamps and other stuff on sale. But mostly, it’s wiper blades, but there aren’t many of them, either. 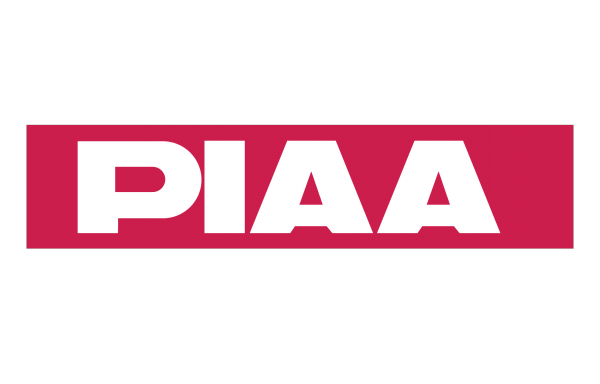 They have a funny history. Launched in 1963 as a car parts supplier, they later became the subsidiary of another little-known Japanese equipment manufacturer called Ichikoh. Then, in 2007, this entire bunch was acquired by Valeo – a much more formidable maker of auto accessories.
Valeo wanted to expand to Asia, and they’ve been at it for some time now. Although they likely provide some advice and resources to their subsidiaries, PIAA is largely developing their wipers independently. It shows, because both the approach and style of their products differ from the usual Valeo standards.
First of all, they are rather costlier than Valeo usual wipers. It’s not their fault, partly. Ichikoh is the one selling them, most of the time, and they are the ones setting the price. But it’s likely that the materials used in PIAA are costlier and more advanced.
It wouldn’t be too surprising, considering that Valeo (the French maker, one of the biggest in Europe and the world) are mostly creating economical wiper blades than anything. So, it’s really not hard to set prices higher than Valeo. Moreover, PIAA are likely genuinely more complex and costlier to make.
On most blades, they use higher-grade silicone with various fillers to improve resistance and strength. This mix is supposed to improve performance and longevity, and it does that. But it also means higher costs. The usual price of PIAA wipers is around 18-20 USD. Advantageously, they sell these in packages of two, and not separately.
So, the actual cost is just slightly higher than usual on the market (at least in the realm of quality makers). A good investment, all things considered.
The bad thing is that it’s hard to find these wipers anywhere. If you, by chance, heard a great deal about these and decided to look into them or, better yet, order a few online – no luck. Ichikoh doesn’t sell or make wiper blades, so they delegated (retrospectively) this task to PIAA, their subsidiary.
And Ichikoh is likely supposed to be the Japanese branch of Valeo, at least that’s what the French held in mind back in 2007. Obviously, it’s not easy to find them outside of Far Asia or America (PIAA has a branch in USA). It’s one of the reasons they aren’t well-known, despite an alright quality.

There are just three types/models of PIAA: Aero Vogue, Super Silicone and Si-Tech – hybrid, conventional and beam, respectively. That’s all there is. There is an apparent lack of options, but they make up for it in quality. All three perform very well and serve for a long time.

If you can find anything about these wipers, it’s probably worth looking into them, if not outright buying. It might turn out that they don’t even fit you, seeing how they were made by the Japanese in Japan. It would be very prudent to check them out, though.