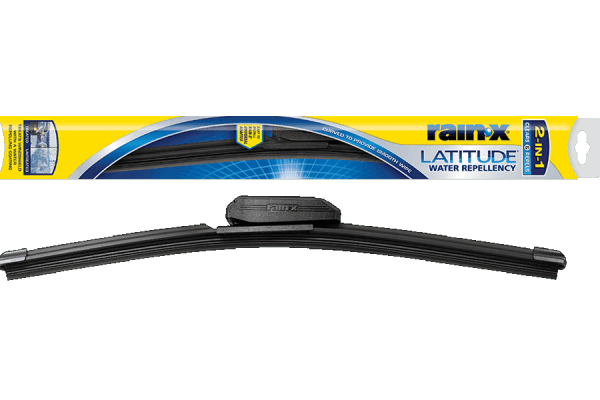 Rain-X is one of the most known dedicated wiper blades producers. Back when they first started in the 70s, the company developed or somehow acquired the Rain-X technology – a special composite rubber material that basically accumulates water in one place and makes it streak away from the surface.
This technology is rather effective, and Rain-X obviously uses it in most of their products, including the Latitude 2-In-1. It’s one of the more common Rain-X wiper blades, and it’s basically just a manifestation of their namesake innovation with several additional features.
You might want to consider buying it, but it also has its flaws. 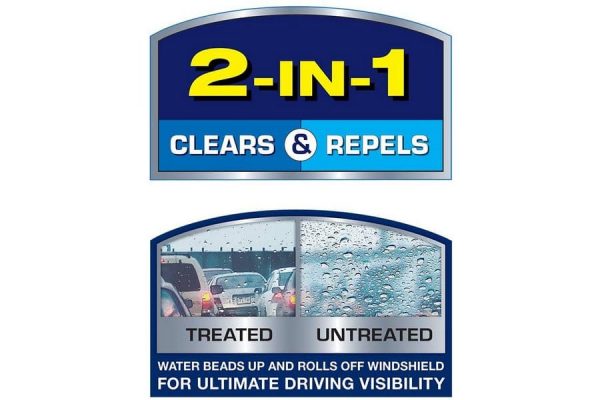 Rain-X has been in business since the 70s. It’s far from the first dedicated wiper blade, but at the moment they are one of the most successful, among the brand that produce wiper blades primarily, that is.
They are known for good design choice and great end quality of their products. This brand is a highly reputable one, which, however, doesn’t mean that their blades are ultimately flawless. On the contrary, much of the stuff they make is cheap and made to last a season or two.
2-In-1 is not too different. You can trust these products, but don’t put too much faith into them. 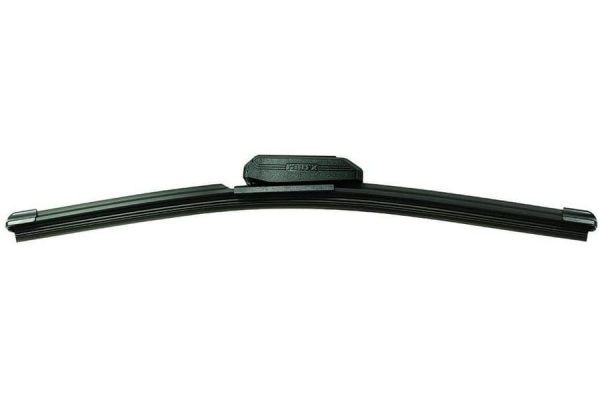 This particular model is a beam blade. It means that it doesn’t have the usual carcass that holds it in place and simultaneously presses it against the windshield. Instead, these blades are tensioned into the right position by the inner springs or, to a lesser extent, the plastic body around or on top of the blade.
In this case, it’s also mostly inner springs, although the plastic body helps a little by holding the rubber blade in place. It’s pretty much only connected to the rest of the construction with this component.
Now for what ‘2-In-1’ stands for. It basically implies that the design and technologies they used both clear the visibility and repel the water. Both are ensured by the superior Rain-X technology – a coating that uses polymer compounds. The design of the rubber component itself is effective at hugging the surface and removing most of the moisture.
For the short time you’ll be using these wiper blades, you’ll enjoy a cleaning experience without streaks, residue or skipping – all thanks to the balanced solutions and technologies used in creation.
The Rain-X coating is not only used to repel water, but also withstand extreme temperatures and damage. Furthermore, they are pretty effective at removing ice and snow as well as rainwater. So, in terms of actual functionality, you likely won’t have any complaints. 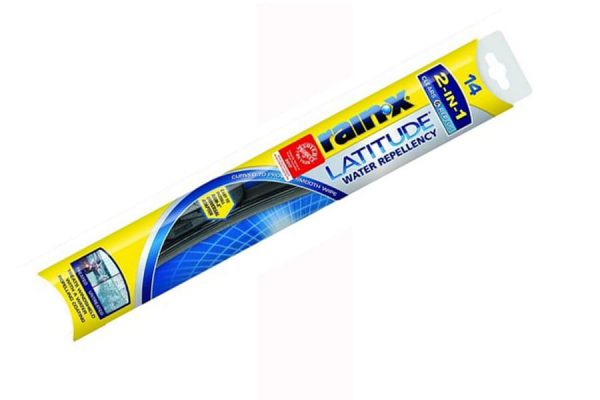 That said, these blades aren’t very lasting, for several reasons.
The first is that they aren’t assembled well, it seems. The plastic body meant to keep the rubber blade in place isn’t sufficient for the job. After a brief time, the beam may slowly start coming off its designated place – mostly through the opening on the top tip. If you don’t catch that in time, you will lose your wiper blade.
It seems to be a common problem, although, for most buyers, the enjoyment largely doesn’t suffer from this issue – at least while the beam’s doing its job. When it loosens up completely, it means time to get a new one.
The second reason is that coating lasts for just several months. After that, the repelling qualities will be severely damaged, even if you’ll still have an adequate visibility from the base beam.
Fortunately, they fit almost all wiper arm types, thanks to the versatile adapter they introduced into this model. 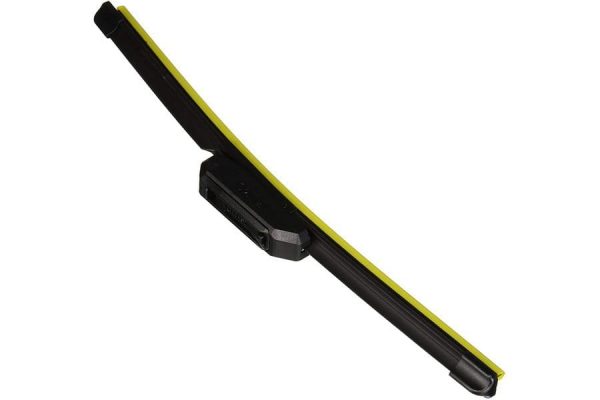 As you can see, apart from the coating and some other interesting solutions, this blade is simply an alright option. It will do its job well when the coating runs out, but it’s not long before the rubber starts to crack, also.
So, it’s only going to live for a few months, all things considered. After that, it will be a temporary solution before you can get a new pair of wiper blades.
As a result, these blades are considered moderately cheap, at least by the standards of quality products. A pair of them costs about 30 USD, which is rather cheaper than other top blades, but not by much. They’ll do well to last you a season – in winter, you’ll be enjoying the top visibility possible.
However, they aren’t a very good long-term investment.