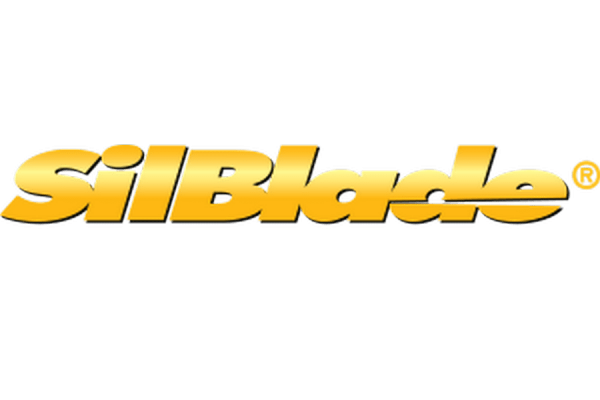 Silblade is a prominent wiper manufacturer that puts great emphasis on using silicone as a primary component for most of their products. The brand isn’t at all as popular as Valeo, Trico and the likes of them. Still, this American brand is very much successful and prospering. It’s not uncommon to see their products all over the world.
And they do have very interesting solutions to offer, so they are definitely worth checking out. 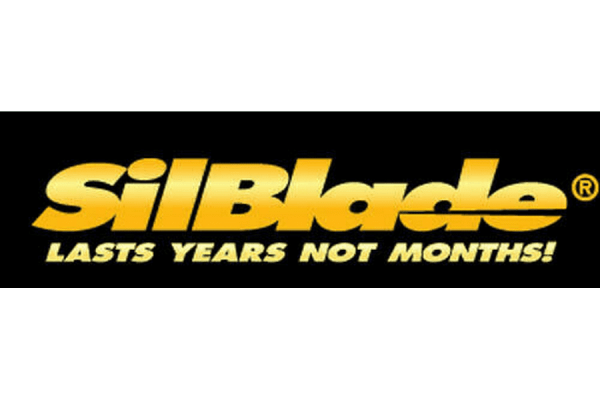 Silblade was launched in 1993 by an American company called SSP. They are known to product tons of silicone-containing products, and Silblade was supposed to be their wiper blade branch. Silicone provides great results when used for such purposes, you see.
Silicone is a type of rubber, as you know. Silblade in particular uses it as a core for their rubber blades – the parts that scrape over the windshield itself. Silicones are great because they last for a much longer time, but it’s not their only advantage.
Another upside is their performance. Silicone blades are usually better at getting rid of water and they also work smoother, which means less noise and inconsistencies, like residue right across your windscreen.
Silblade products aren’t an exception. Moreover, the company uses other high-class materials, besides just silicone. There are many types, but the usual recipe includes graphite coating over silicone body. It’s another subclass of rubber with great resistance capabilities. It’s not uncommon for these blades to have multiple layers of rubber, but just two is the norm.
The carcass components (for conventional and hybrid variations) aren’t far behind. The usual material is steel, and they would often cover it with rust-resistant paint or other stuff to reduce corrosion and improve strength.
In general, you can expect these to last for a much longer time than usual. It does come at a cost, though – literally. Normally, the wiper blades cost 8-10 USD, and the average Silblade cost is 20 USD for just one wiper. For a pair, you’ll have to cash up 30 dollars, at least. It’s a rather premium purchase.
It pays off, though. They last for a much longer period of time than usual, courtesy of high-class materials. These won’t die for several years, and it’s in stark contrast to the standard wipers that hold for a year on average and then lose most of their effect. Silblade products won’t deteriorate for as much as 5 years.
That’s what their warranty states, at least. It’s a crazy amount of time, and they seem to honor it by replacing the product in case of some defect or breakdown, given it happens during this span of time.

These blades are amongst the costliest in the trade, that’s certain. Like always, you’ll have to do more research than just this article before buying them. It’s a good place to start, but you have to understand whether you even need them or not.
Silblade might be an overkill solution. In terms of efficiency, they pay off much better in a long run, but if you live in the region where it barely rains, you obviously don’t need them. It’s up to you to decide.