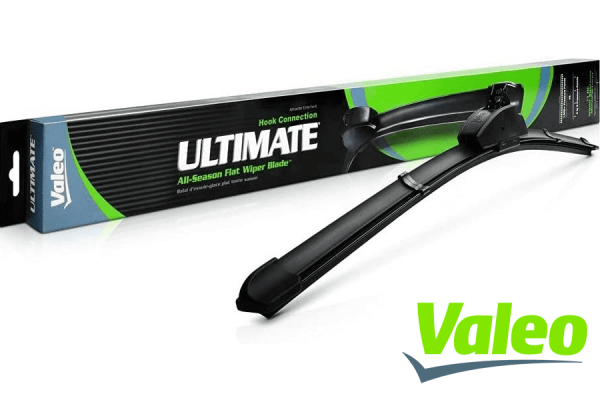 One of the key points of export from Valeo is their wiper blades collection. It’s not their only, or, really, their chief product category. The company produces tons of various automotive parts, including batteries, transmission, brakes, and other sorts of wiping solutions. Wiper blades, however, are amongst their most popular stuff.
These wiper blades have a great reputation, even if they aren’t always perfect made or inspiring. They are still rather good, and 900-Series is their key line of wiper blades. They are amidst the most popular and simultaneously the best designed wiper blades. Yes, it’s not just one blade – it’s a collection. 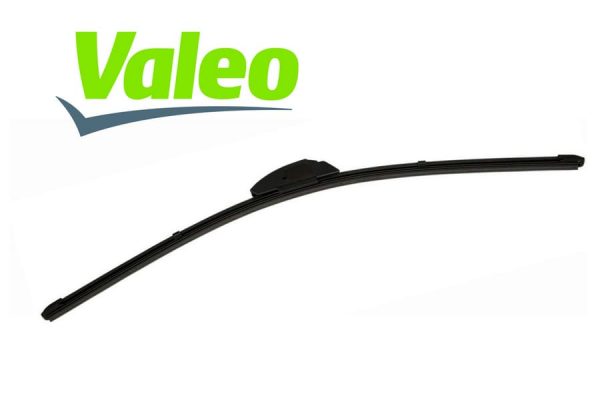 Valeo is one of the leading manufacturers of car parts in the world. They produce tons of stuff, so their name is pretty familiar to all those who tried to replace at least one part of their car. Valeo is everywhere, and trying to get a few replacement wiper blades from them is actually a sound decision.
They are French, surprisingly. Most similar brands in the world are either American or Japanese, and you don’t expect the French to know a lot about cars. Nevertheless, these guys like to experiment with high-quality materials and technologies.
In fact, 900-Series was born out of this desire to improve and be effective. They aren’t exactly filled to the brim with breathtaking solutions, but what they did implement is pretty good. 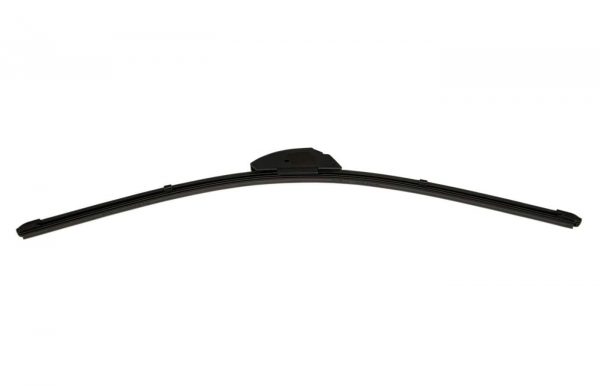 900-Series is a line of beam blades. They consist of two main parts: a uniform rubber beam and a spoiler shell on top. Basically, Valeo made a standard design meant to increase the contact with the windscreen and enhance the wiping capabilities at the same time.
The spoiler helps with that immensely. The reason why so many flat blades have this semblance of a carcass on them is that it’s aerodynamic. It doesn’t really change anything for the beam directly. However, it reduces the negative effects caused by the wind. The spoiler repels the wind, preventing it from interacting with the blade.
Furthermore, the wind helps the blade stick closer to the windshield somewhat by pushing it against the surface. Because the beam blades are flexible and have a ton of pressure points, it allows them to be more thorough while doing their job.
On 900-Series blade, there are several thousand individual pressure points, owing to the balanced design Valeo developed. As a result of this, these blades are able to provide an effective performance without streaks or other traces – at least as long as the blades themselves last.
In addition to the many pressure points 900-Series have, the shape of a beam itself also improves the visibility. Unlike many complex beams, these are simply flat. Thus, they are able to stick to the glass surface more tightly and provide even better results.
So, these blades are pretty effective. But they still need to be strong enough to provide adequate performance over time. Otherwise, they wouldn’t be a very good offer. Fortunately, the beams are made from natural rubber with largely unknown additives that make them quieter and more durable.
It’s slightly suspicious that Valeo didn’t disclose what the materials are. According to the user reviews, however, the compound seems to deliver what as promised. The blades last for a good enough time, and they don’t usually produce excessive noise – at least not until they start falling apart.
As for installation, they most fit just hook arms of different sizes. It doesn’t nearly provide coverage for most cars in the world, but a large portion of them – for sure. At the very least, these blades are easily installed.

Is it worth buying them? 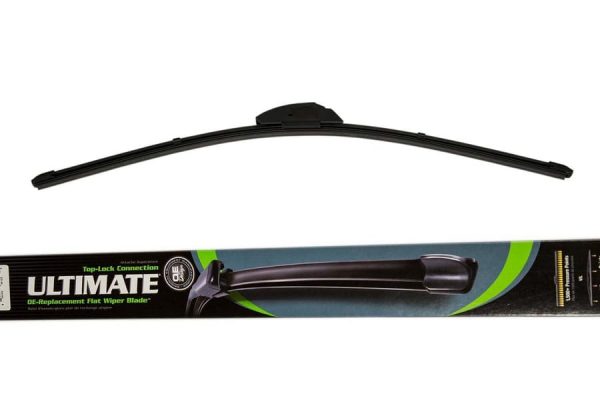 If you don’t compare 900-Series to other wiper blades from the same quality and price category, they are pretty good – comfort, tight windscreen grip, durability, and so forth. However, there are tons of cheaper options from Goodyear, Bosch, AERO, Trico and even Valeo themselves that also provide better performance.
In comparison to them, 900-Series are adequate-to-decent in terms of quality. These blades cost 16-30 USD, and you can definitely find better options in this cost spectrum. It certainly doesn’t make these blades bad, but you should pick what’s best for you.