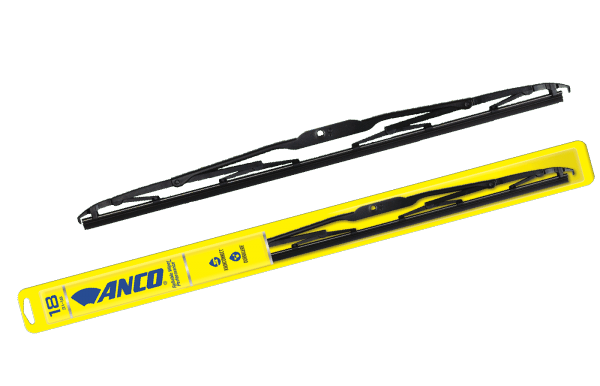 Anco is one the few worthwhile blade-makers. They are a dedicated brand, meaning they don’t just manufacture blades as a side business. Instead, wiper blades and related products are their central export. Despite seeming like a sub-par manufacturer, they are actually producing lots of quality products.
A lot of their products, however, are still mostly replacements or affordable stuff to meet popular means. 31-Series is exactly the case. Unlike many sophisticated hybrid or beam blades you might be drooling over, they are pretty standard and uninspiring. That doesn’t mean they are designed or assembled improperly, though.
It’s a good investment, even if it falls behind other offers. Let’s see why. 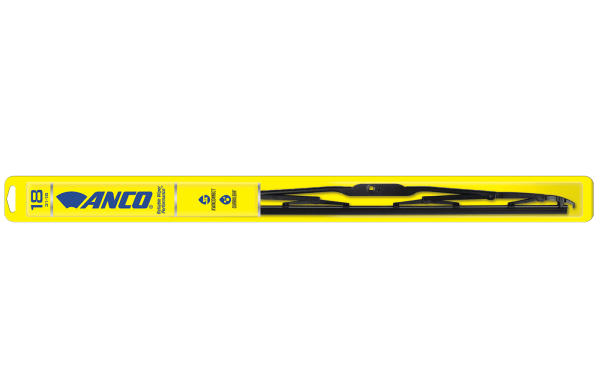 Anco might be a major brand, but they aren’t an independent one. They are owned fully by Trico – another big automotive brand. They make wiper blades of their own, and they are often subject of much praise. Although Anco is a subsidiary, most of the developing job is done by them exclusively with some help from Trico.
Anco seems to be a more affordable branch of Trico. That means they aren’t by all means a high-class manufacturer. The quality is still of utmost priority here, even if the majority of their blades are replacement offers.
It’s actually a great way to characterize them – Anco is a brand of quality replacement wipers. They are also not made from scraps – these blades are fully OE products. 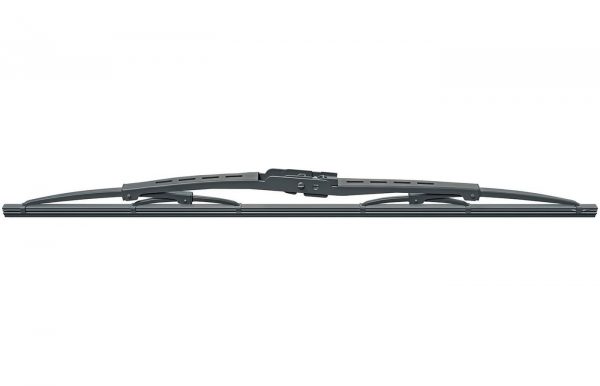 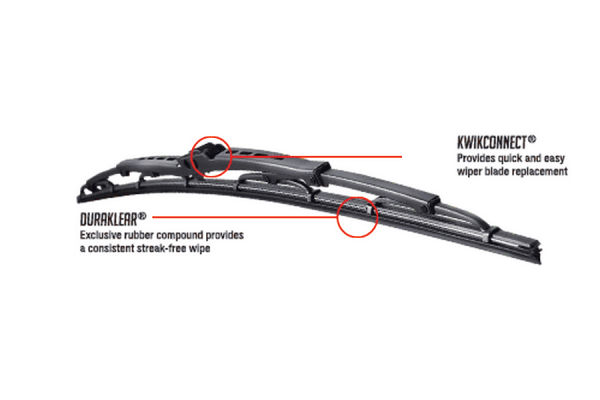 31-Series is a conventional wiper blade. Unlike hybrid or beam blades, the rubber in these is pressured not by springs inside the blade, but by the carcass on top. In some form, it’s a disadvantage. That’s the least expensive type of wiper blades, even if carcass looks delicate.
Unlike the flat blades, the pressure is only applied in certain points where carcass meets the blade proper. In this instance, there are 8 of them – an optimal quantity for tight enough grip as well as versatility and flexibility. The carcass is mostly made of polymers, which is a good enough material for keeping the rubber in place.
It’s not very well done, though. You must remember that these blades are meant for replacement – i.e. temporary use. They will do their job well for the time being until you find full-time blades.
As for the rubber itself, Anco uses the patented compound called DuraKlear. It’s unknown what it consists of, but it seems sturdy enough for the time being and decent at collecting and removing water, dust and debris – pretty good for a temporary solution. 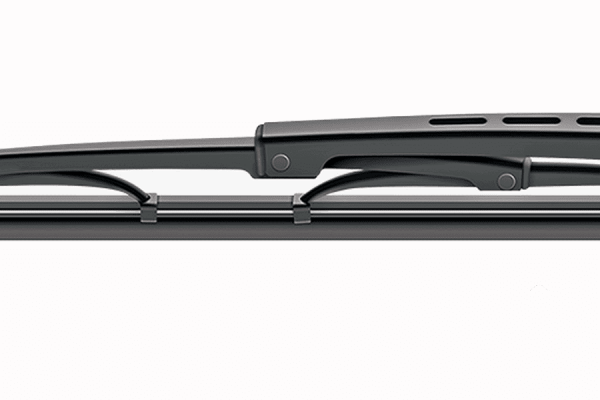 Obviously, they won’t last for too long. The maker warns that you’ll have to remove then after 6 months if you haven’t already. In constant use, they’ll last for several months and then start cracking and deteriorating. In general, they’ll last you a season until you find a suitable long-term candidate.
If you intend to treat them like a full-time blade, they won’t be too bad. If you’re gentle with them and if you only mean to use them occasionally (for instance, if it doesn’t rain all too often where you’re from), then they’ll do great. Surprisingly, you won’t get many streaks until they run out of steam. They work fine, if not too long.
The connector system doesn’t fail, either. It’s true, they only fit J-hooks and side-locks, but at least the installation is easy and quick. All you need to do is aim for a slot and wait for a click. You don’t need to change connectors either – both ways co-exist in the same area.

Is it worth buying them? 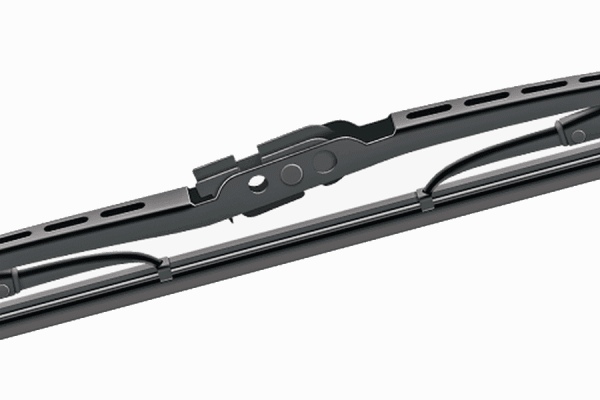 For most people, they are just a temporary solution. However, while they last they’ll work splendidly – the work is consistent and effective. The absolute maximum is 6 months. Even if they don’t crack yet by that time, you’re advised to remove them. It’s not the best lifespan, but it could be so much worse.
The prices for them aren’t steep. You only have to cough up about 8 USD a blade. For an efficient yet short existence, it’s not too bad at all. You can obviously find blades that last longer than that and don’t cost much more than 16 USD a 2-pack. However, there’s no guarantee they’ll work as smoothly as these.
Don’t forget that Anco is a legitimate brand. They aren’t just some Chinese knock-off, but a reputable maker. They don’t just make these full-time. There are effective long-term offers such as Anco Contour or Anco Profile.