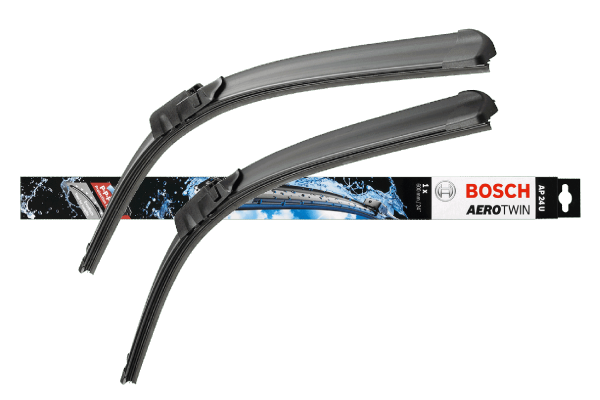 Bosch is one of the biggest suppliers of wiper blades at the moment, even though they aren’t technically a wiper blade brand. Once again, Bosch is not exactly a reliable blade producer, even though they have a fairly rich assortment with some interesting design ideas.
Their effort is spread out across many product types, and wiper blades are amongst the lesser of their concerns. It’s likely that some specific branch is tasked with their manufacturing, and they likely do a good job, but these blades are pretty much consumer goods.
Aerotwin are still pretty good wiper blades, even if they have their flaws. 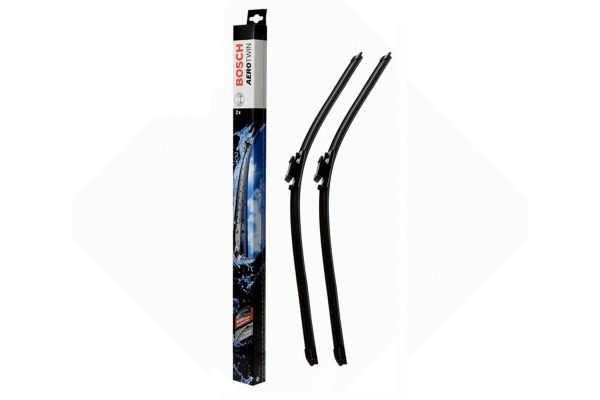 There isn’t a lot to tell about Bosch that you likely don’t know already. They are an ancient German brand that produces virtually everything related even somewhat to mechanics, including home appliances, car parts, robots and who-knows-what-else. 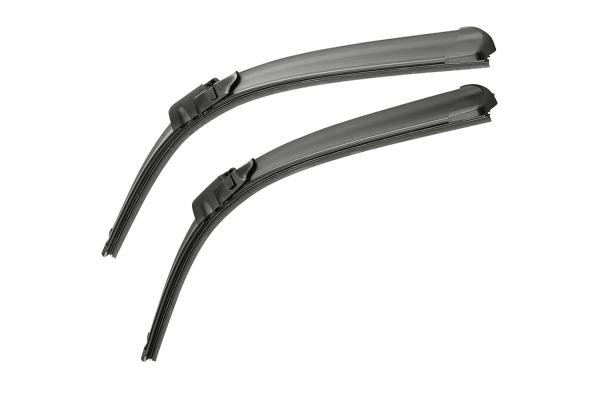 They aren’t necessarily bad, but if you buy very specific and niche products from a giant corporation like Bosch, you are probably going to be charged more money than what smaller brands with more focus would ask of you.
Alternatively, you’re going to get an alright deal for an average price, and this blade is pretty much spot-on. It’s very Spartan in design – nothing excessive or unnecessary. 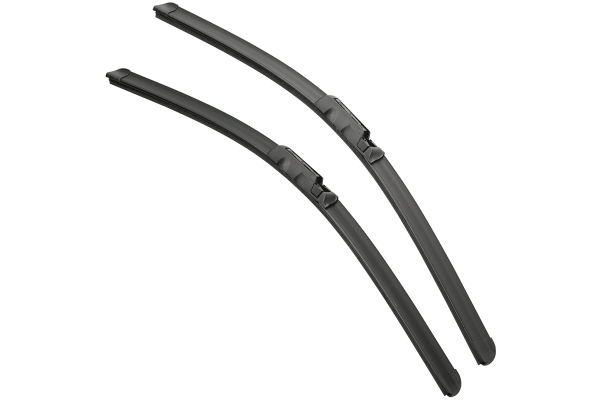 Aerotwin is actually a product line. It’s a line of top-quality beam blades – best quality Bosch has to offer, although this one is in the bottom of this line. There are numerous Aerotwin products. The one in question is notable for being an original make, that’s pretty much it. ‘OE’ means it’s assembled from parts Bosch made itself, so there’s a very strict quality control.
There aren’t too many innovative solutions, but they did implement some very interesting design ideas to make this wiper blade. It’s basically an adequate offer with all the necessary requirements and no fancy additions.
The beam construction implies a bare strip of rubber tensioned by some inner mechanisms. In this case, it’s also covered with a plastic spoiler, which is something many manufacturers do.
The rubber composition is made of two layers of natural rubber tensioned from inside by two springs made of high-quality steel. It’s balanced in a certain way to provide pinpoint pressure in certain points of the beam. The tension is, however, applied to the entirety of the blade, as is standard. 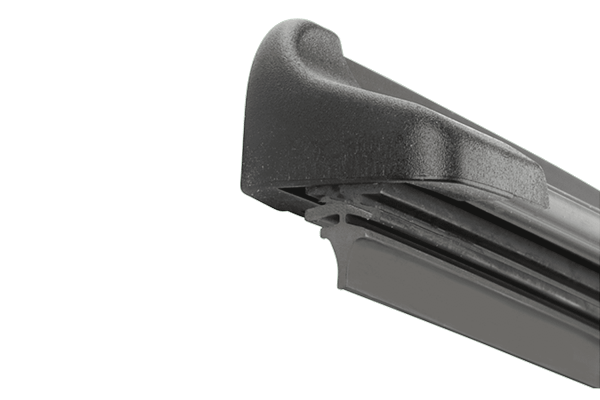 The two layers of natural rubber are further covered in graphite, which pretty much just reinforces the compound while not reducing the smoothness and quietness of its work. It could be better, but it’s good enough for what you pay for them.
Another key feature is aerodynamic spoiler, of course. It ensures the blade always stays on target and doesn’t get lifted off the windscreen, which is the usual problem with cheaper options.
Basically, this blade is a standard blade for an alright price. It takes about 25 USD to buy a pair of them, which means a cost of about 12 USD for just one. The usual blades of this quality cost twice as much, although they also provide twice as good performance. 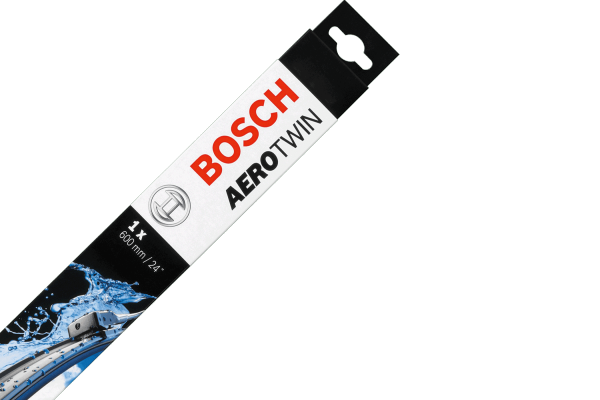 In comparison Specialty Aerotwin is a decent enough offer. It’s supposed to serve you for at least a couple of years, because it’s put together well. There is also some protection from elements – mostly coming from the spoiler frame and graphite. But largely, it can be used as a temporary replacement solution.
It’s not surprising, considering that this Aerotwin option is one of the less-developed in the family. There are certainly better variants, and this one is definitely not a premium product. 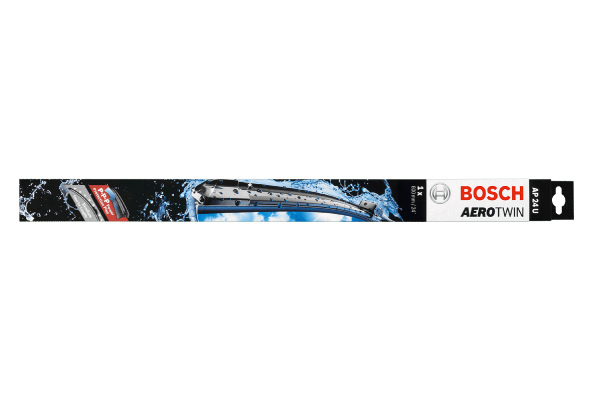 If you’re on a tight budget, then these wiper blades are absolutely worth checking out. They might not be as efficient, but for what you pay, they’ll serve well. They are also moderately durable and adequately quiet. At the very least, they aren’t going to squeak until they are set for removal.