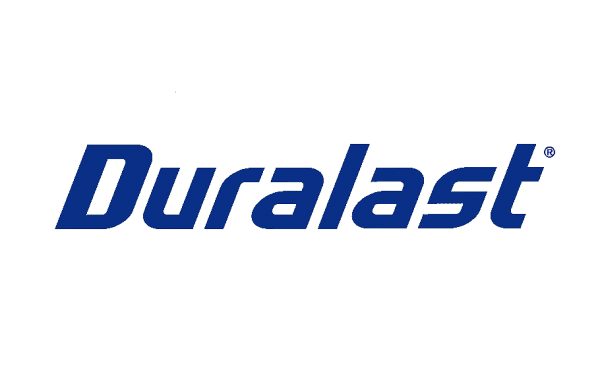 Duralast is one of more prominent American automotive brands. They are owned wholly by AutoZone chain of stores, and under this brand they produce a lot of various products, including wiper blades, batteries, water pumps, brakes and things which aren’t necessarily meant for car maintenance.
Wiper blades aren’t their strongest suit. In fact, they are considered a secondary line of products. But even so, there are several interesting options designed by these people. 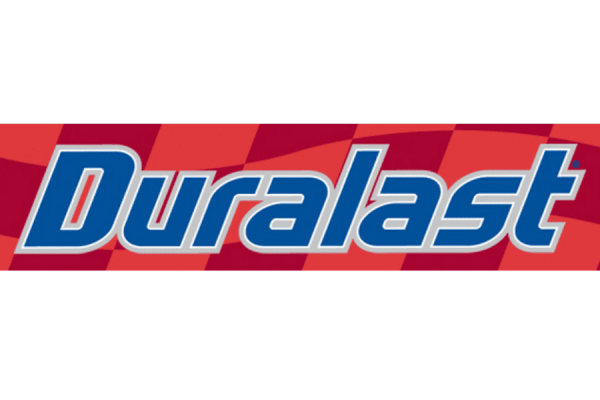 AutoZone first came up with the name Duralast back in the 80s, and in the 90s they’ve finally tasked them with making aftermarket products. AutoZone itself is just a retailer. Even though they produce something or other related to cars, much of this business has been delegated to Duralast.
AutoZone itself is a very large chain of stores dedicated to auto parts, equipment, components and tools. They are the biggest company of this category in America. That’s the place most Americans go to in order to find a replacement part, a car accessory or anything else related to this area of business.
Moreover, this company is expanding. By now, it’s also available in Canada, Mexico and even South America. Duralast products are traveling alongside them, meaning that products with this name on them are getting more and more attention. In Europe and the rest of the Eastern hemisphere, they are still unknown. The only ones that get there are ordered online or bought in America on vacation.
To make matters even more confusing, some wiper blades produced by Duralast are labeled as AutoZone blades. What’s more, it seems that wiper blades are one of the few exclusive products that AutoZone produces on its own.

Given that AutoZone is still a retailer, even though they are dedicated to selling car parts and OEM-components. Unlike the brands that concentrate on producing wiper blades, among other things, AutoZone sidelined it as a secondary activity to a secondary brand.
It means that the wiper blade production here doesn’t get enough attention. What’s more, AutoZone is probably not qualified to manufacture these things. Duralast has been around for 30 years now, and even though they have enough experience to go around, they are still a subsidiary of what’s basically a grocery shop for car components.
The brand also produces a lot of things so that AutoZone could sell tons of products without having to rely on other companies too much. They are overstretched. That’s partly the reason why there are so little Duralast wiper blade models. Even those that exist have questionable quality.

AutoZone is still a chain of dedicated automotive shops, and they have enough expertise to sell effective car parts. It’s just that wiper blades aren’t exactly their favorite type of products. They have tons of wipers from other producers, but their very own Duralast can barely keep up with them in this area.
Still, if you are interested into them, you might look into these products closer – they are worth checking out.