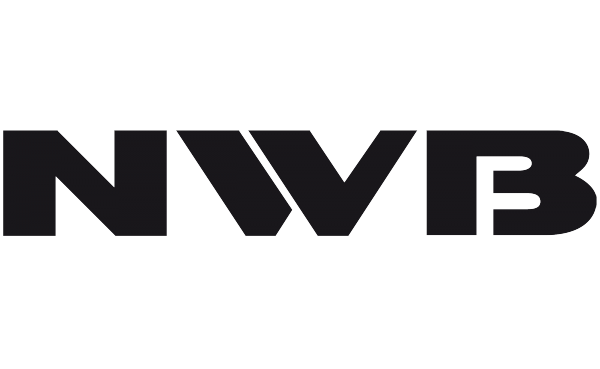 NWB is an obscure Japanese brand under patronage from Denso, a much more respectable car equipment manufacturer with a wide assortment of goods. Interestingly, NWB isn’t very similar to its parent company. They don’t have a well-developed online presence and the brand is generally less rich in products.
But there is still a lot to say about NWB, and there’s a fat chance you’ll see one of their creations on a shelf. You need to know what you’re dealing with, roughly.

NWB was launched in 2012 by Denso, a sizeable Japanese manufacturer of systems, parts, tools and equipment meant for automobiles. The name stands for ‘Nippon (Japan) Wiper Blade’, which conveys the message very well.
Its full purpose is questionable, because there aren’t many products with NWB name on it online, and most of their blades can be bought physically. You have likely encountered one face to face in a local automotive store and wonder now what they are.
It’s likely that NWB is largely responsible for making blades of Denso design. They are nominally a ‘production company’ inside Denso Group. They have facilities in Malaysia (NWBM) and America (NWBA). So, it’s likely they are making blades for these respective markets – both Denso products and those of their own make.
It’s not bad news, because NWB products at least don’t have too many defects, as per few user reviews found across the Internet. They seem to be made to last and pretty much according to Denso’s own principles: technology, sturdiness and effectiveness. Because of that, they may be rather overpriced, but it depends on the store.
If you, by chance, want to find them in your area, NWB blades specifically might not be available. They are mostly sold in Asia and United States. In Europe, they are limited, unless an online store is selling or shipping them to your area. Right now, not even Amazon is doing that.

Tracking the full assortment of what NWB has in store is complicated, not even their official website knows all the products they sell.
From what’s known, they have both conventional and beam wiper blades. There is even a special blade type dedicated to working in moist conditions. They allegedly work at peak efficiency even under cruel rains and don’t lose their performance. That’s nifty, and most NWB sold online are these ‘aqua blades’.
NWB blades don’t seem to break for long enough and provide results – even the usual options. Despite being very obscure and lacking any detail at all, they are worth checking out.

If you can find NWB anywhere (which in itself is no small feat), you might give them a try. However, you’ll still have to do your own research about any specific NWB product before buying it. It is necessary, because the company that makes these is almost dormant and who knows if they are still doing a good job.