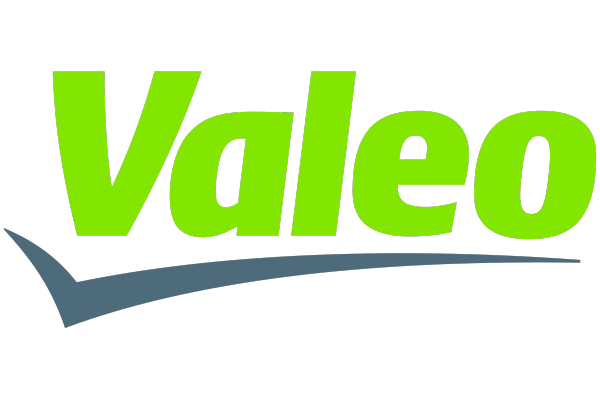 Valeo is France’s chief supplier of car parts, including pretty much everything that mind need replacing inside your car. They also produce wiper blades and other wiping systems, and they are genuinely a tempting deal owing to their low prices. They don’t seem to save on quality, either, but that’s a whole other story.
If wiper blades are what you’re after, you’ll likely see a lot of Valeo products throughout the stores. So, what sort of brand is Valeo? 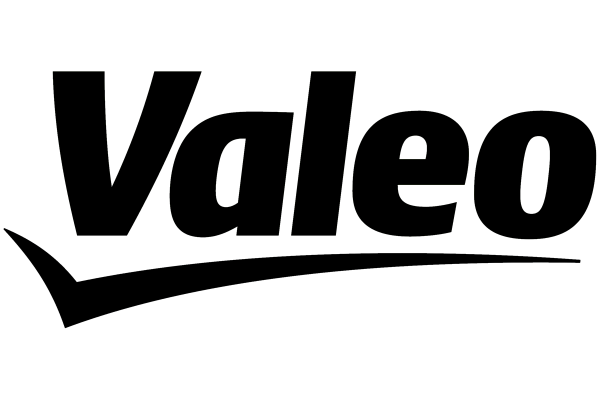 The brand started in 1923 in Ile de France region, but they weren’t even producing wiping systems at first. In early 20th century, commercial wiper blades weren’t a thing yet, and Valeo only joined in 1960s – quite late. Still, their technological approach and the affordability of their products made sure a lot of people were buying these.
Despite cooperating with numerous car manufacturers throughout the world, Valeo is mainly present in Europe. All of their facilities are in Europe, and the main bulk of the customers are also here.
At the same time, many wipers are constructed in Asia – mostly in Indonesia or China, where the rubber materials are incredibly cheap (alongside the labor). That’s one of the reasons why Valeo is able to sell their products at such a low price. Much of their wiper products are beneath 10 USD apiece.
That’s bad news, as well as good, unsurprisingly enough. The company usually puts a good deal of effort into developing their blades and making sure they are made well. The defects still filter through. Even though the Chinese manufacturers aren’t as bad as they used to be, they still focus on mass rather than quality.

The assortment includes all three major types of wipers – conventional, beam and hybrid. They are generally advanced from the technological point of view – fit most modern cars and work well enough.
Their main issue is the short span of life, which is the source of many other problems with Valeo wipers. Some unfortunate exemplars can last for as little as 2 weeks. After that, they become pretty intolerable, noisy, inconsistent and careless (if not break outright).
Issues like excess scraping noise, residue on the windscreen and freezing in cold temperatures get more pronounced the closer wiper gets to dying. And, as you can see, the death may come sooner than expected. There are several factors that can shorten the lifespan of these wiper blades even more:

After all, Valeo wipers aren’t exactly meant for harsh winters, they perform very well in rainy weather and slight snow. They will do their best in blizzards, but it’s really not their element – they tend to freeze up and become less efficient as a consequence.

Valeo is a budget brand, all things considered. These wipers may fail, but there are many more times when they don’t fail and, on the contrary, perform fine. And, at the end of the day, it’s a great investment. If this short review intrigued you, you’re welcome to learn more details about this brand and its products specifically.